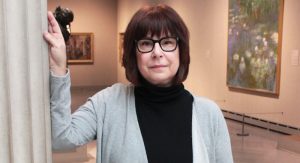 Today, her time as a journalist behind her, de Boer Durham is working to bring the same comfort and guidance to those who may otherwise be left behind. 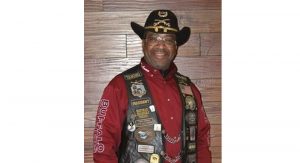 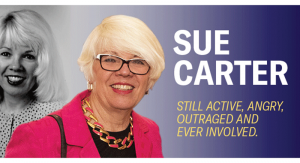 Susan Carter looks back at the decade. 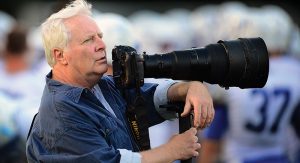 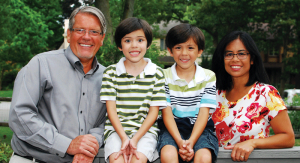 After more than three decades on the airwaves, 18 of them working at Toledo stations, newscaster Bill Hormann announced his retirement during his 11pm broadcast on Sunday, June 30. The primary reasons for his departure were probably asleep in their beds at home as he said his final farewells: his twin seven-year-old sons, Connor and 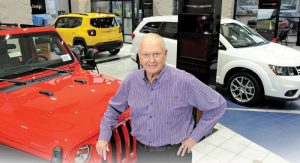 A Lifetime In Sales: Denny Amrhein Looks Back

Denny Amrhein wanted to be a salesman his whole life. Graduating from Central Catholic in 1967, Amrhein attended college— first in Adrian, then at the University of Toledo— at the urging of his mother. But Amrhein was dedicated to the pursuit of not studying, and after one semester at each school, he had a frank 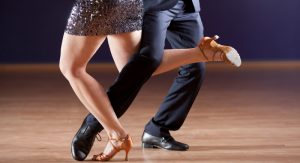 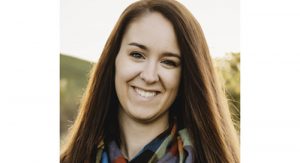 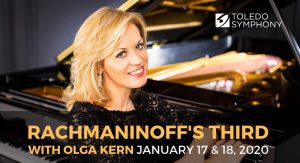 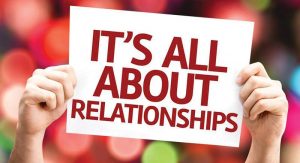