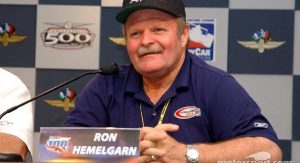 Ron Hemelgarn first began making waves in auto racing in 1977, although he had operated Toledo’s Super Fitness centers since 1972. By 1977 he had bought a few health clubs in the Indianapolis area and wanted to get the word out about his fitness businesses more effectively. “I said ‘I am going to sponsor a 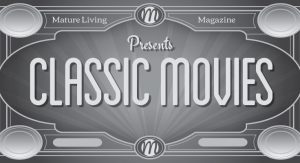 DISNEY PLUS: Fantasia (1940) When Disney’s daring and innovative film marrying animated visuals with classical music was first released, it was a flop. As time has gone on, though, Fantasia has grown in reputation and prominence, and is now widely considered one of the greatest of all animated films. The underrated sequel, Fantasia 2000, is also 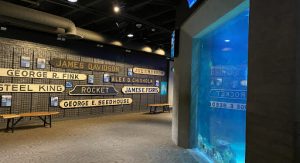 Discover “What’s in a Name” for classic Great Lakes ships

Learn the history behind the names of a number of ships that sailed the Great Lakes as part of a new exhibit the Toledo Zoo Aquarium. The National Museum of the Great Lakes and the Zoo are collaborating on the production, entitled “What’s in a Name.” The temporary exhibit is on display in the Reflections 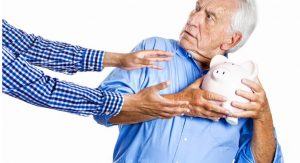 There have never been more avenues for financial con artists to swindle people out of money. Phone scams, visits at home and the ever-growing threat of online phishing have boomers on high alert.   It can be embarrassing for older citizens to come forward after being victimized by a scam. The FBI’s Internet Crime Complaint 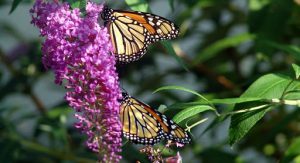 Sponsor a butterfly and support the Toledo Zoo’s conservation efforts

The Toledo Zoo is once again offering a unique chance to support conservation efforts by sponsoring a Monarch butterfly.   The Zoo reared over 900 of the insects last year as part of a program to bolster the numbers of pollinators prior to their annual migration to forests in Mexico. The Zoo has supported the