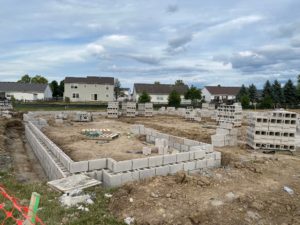 Otterbein Sunset Village at 9640 Sylvania-Metamora Rd. in Sylvania have broken ground for the construction of ten new villa homes for their Fieldstone Villa Community. The Villas offer a continuing care retirement community with two-bedroom, maintenance-free homes for retirees aiming to maintain their independence, located just across from the Sunset Village campus. The expansion will bring the number of homes at Fieldstone Villas to 33. For more information on Fieldstone or Sunset Village, call 419-326-8568 or visit otterbein.org.

After more than 100 years, the Toledo Federation of Art Societies (TFAS) finally has a building to call home. The TFAS Studio + Gallery opened at the Toledo Botanical Garden’s Artists’ Village, located at 5403 Elmer Dr. this past summer. The first physical location for the Federation, which has existed since 1917, the Studio will provide a place for the organization to exhibit work, hold meetings and workshops and will serve as a permanent headquarters. The building is now open for regular visiting hours, so stop by to view exhibits or to learn more about TFAS. tfas100.org 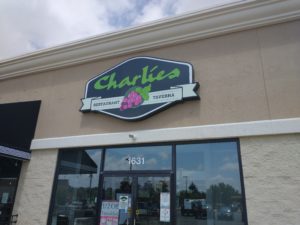 Charlie’s one of Toledo’s trademark eateries, is celebrating its half-century anniversary.  Started by owner Charlie Kryikou in 1972 as a single Coney Island at the former Southwyck Mall, and over the course of the following decades grew to include up to ten restaurants around the Toledo area. Today, three restaurants remain— Charlie’s Taverna in Maumee, Charlie’s Swanton on Airport Highway and Charlie’s on Central Avenue— and current owner (and Charlie’s son) George is still serving the area’s favorite gyros, moussaka and more. Congrats to Charlie’s and here’s to 50 more years! 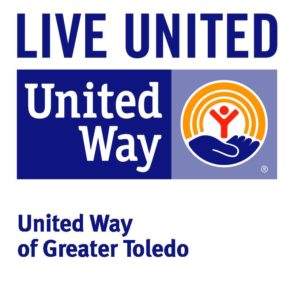 The United Way of Greater Toledo (UWGT) announced in August that it received a gift of $660,000 from the Charles H. Dana Charitable Trust. Dana, an Executive Vice President for Owens Corning who retired in 1998, had been a supporter of UWGT for years along with his wife Ann, before his passing in late 2021. “Charles and Ann demonstrated visionary community spirit by making this gift to serve our most vulnerable neighbors,” said Wendy Pestrue, UWGT President and CEO. 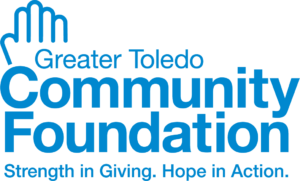 The Greater Toledo Community Foundation (GTCF) has announced plans to celebrate its 50th anniversary beginning in January. Launched in 1973, GTCF is a public charitable organization that provides grants and other financial support to area nonprofits, as well as scholarships. GTCF plans to hold monthly events in the coming year to commemorate the milestone anniversary, and plans to release a list of planned events soon, as well as holding a kickoff event this month.

Help with Heating Expense  Late in October, The U.S. Department of Health and Human Services delivered $188 million to the State of Ohio’s Home Energy...