In any given year 1 of every 5 Americans suffers from some type of mental illness, often stigmatized because of it. One of the factors that contributes to the stigma is news coverage of stories relating mental illness to violence. In reality most violence is not caused by mental illness and the vast majority of people with mental health disease are not violent towards others.

Dr. Emma McGinty, of the Bloomberg School of Public Health at Johns Hopkins, in a study of 400 news stories over a 20 year period found that almost 40 percent of media stories concerning mental illness implicate it as a factor in violent behavior towards others, while less than five percent of violence in the United States is directly associated with mental illness. 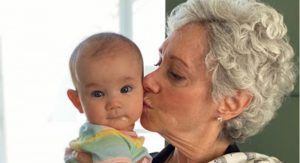