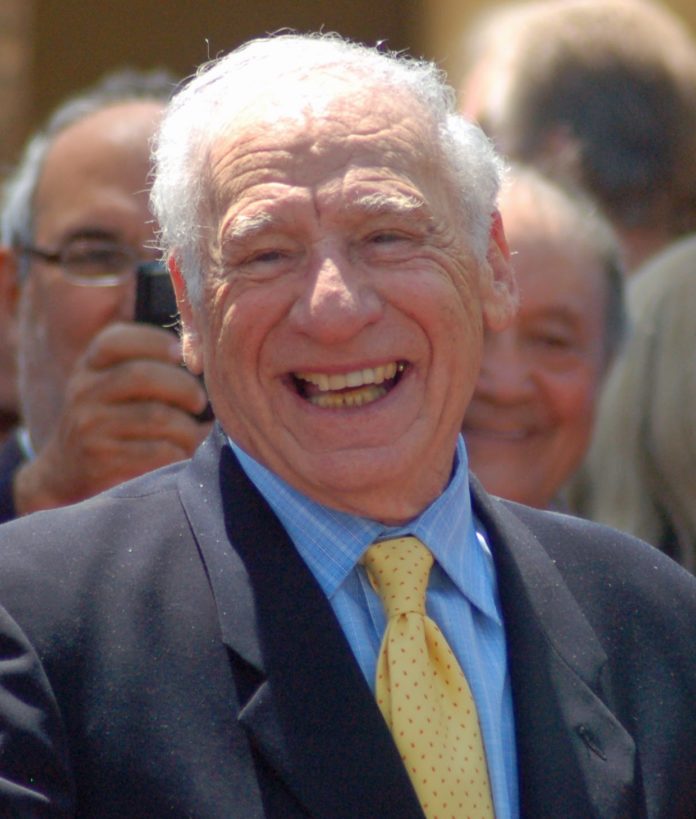 One of cinema’s great comedians at the height of his powers, Mel Brooks presented a valentine to classic horror films and a gut-bustingly funny film in its own right with Young Frankenstein. Conceived by star Gene Wilder (who would co-write the screenplay with Brooks), the film tells the story of the grandson of the famous corpse-resurrecting doctor who wants nothing to do with his family’s murderous legacy— at first. 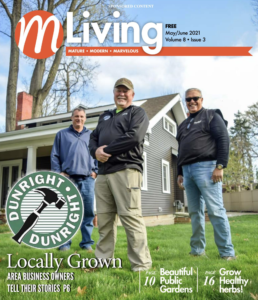