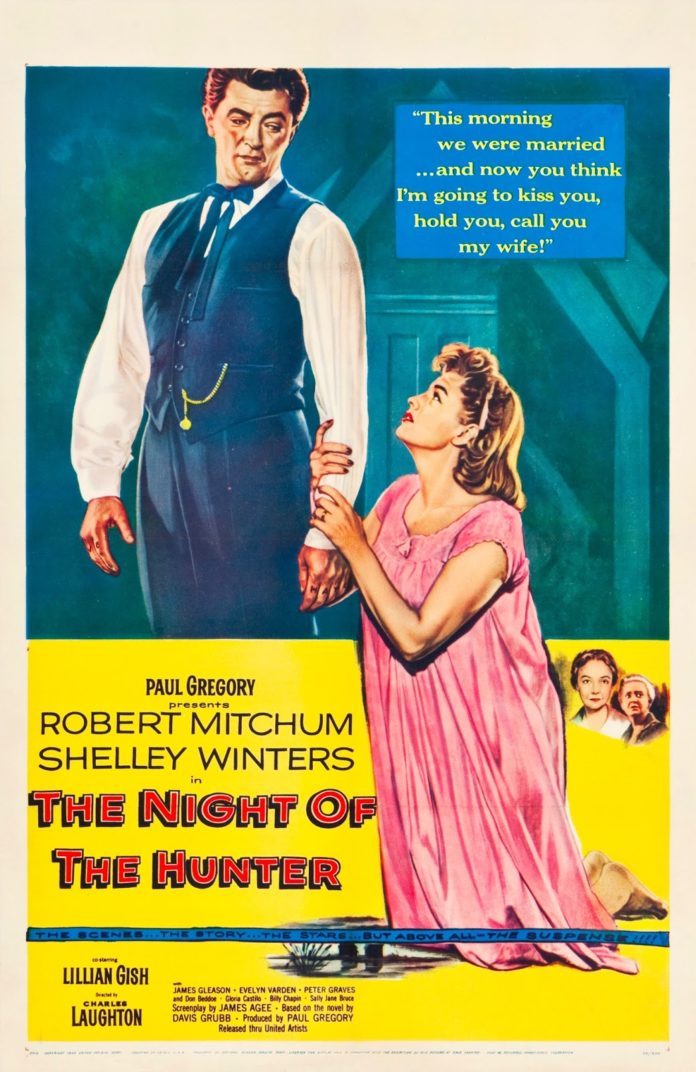 The Night of the Hunter (1955) – Charles Laughton was an acclaimed actor who only ever directed one movie— and it’s considered an all-time classic and one of the most influential thrillers ever made. A bone-chilling performance by Robert Mitchum takes center stage, starring as a reverend and serial killer who tries to marry a widow whose husband has hidden a fortune. The echoes of this powerful drama are still being felt in cinema today. Available on Amazon Prime