Grease (1978) – One of Broadway’s biggest smash hit musicals became one of the most beloved films of all time, with a dedicated fanbase still singing about Grease Lightning over 40 years later. John Travolta stars as a high school “greaser” who meets and falls in love with an Australian exchange student played by Olivia Newton-John. The film’s legacy is so entrenched in pop culture that a new Paramount+ series and a prequel film are both in the works. 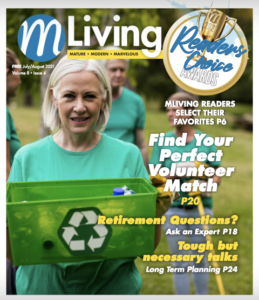