SAME (So All Can Eat) is coming to Toledo to provide restaurant services at the Main Branch of the Library, downtown. The non-profit’s mantra is “everyone eats” and a 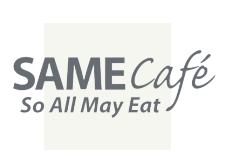 healthy spread of daily food options will be available to everyone with payment available through volunteer time and money and donations of produce. The opening date will be announced soon. Volunteers may get involved and learn more at soallmayeat.org. 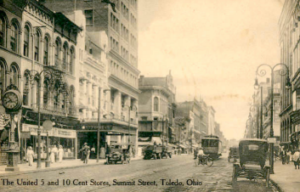 Pieces of Time Toledo, Ohio is a fun Facebook group.

Photos are posted depicting years gone by in

Toledo, allowing people to have fun identifying the place and recounting stories about the venue. Check it out by searching “Pieces of 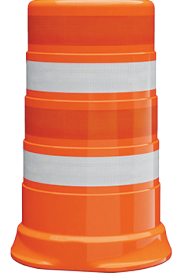 If you look forward to road construction season, you’re in luck! Plans call for more than 100 roads in the Toledo area to be reconstructed or resurfaced this year, as outlined by the City’s Residential Roads Program. 89 different residential roads will see the top layer of asphalt stripped and repaved, while 25 roads will be completely removed and rebuilt. The largest project will see 8.9 miles of Anthony Wayne Trail completely rebuilt and narrowed from three lanes to two. For more information on the planned construction, visit toledo.oh.gov.

After 35 years, the SeaGate Centre at 401 Jefferson Ave. received a facelift and a name change. The Board of Lucas County Commissioners and ProMedica announced that the convention center will be renamed the “Glass City Center powered by Promedica” following a $60 million expansion and renovation project. ProMedica obtained the right to rename the facility through its support of the project, and major funding was arranged by the Lucas County Commissioners. The core of the renovation is the addition of
a new ballroom, expected to be completed in August 2022.