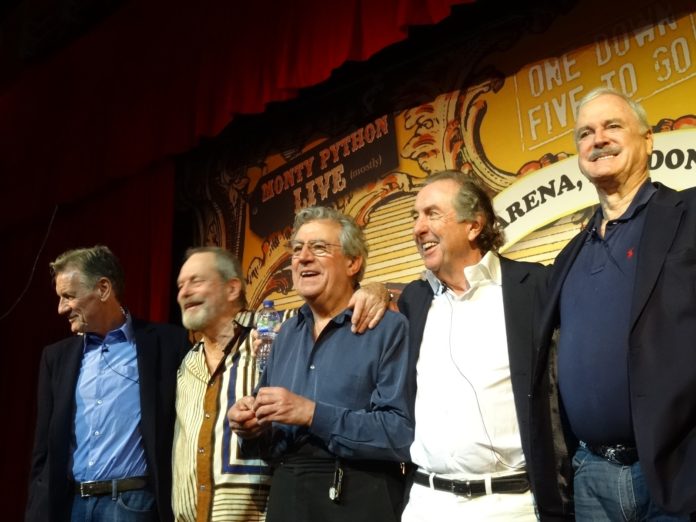 Monty Python and the Holy Grail (1975) – One of the all-time classic comedies from one of the all-time classic comedy troupes. John Cleese, Eric Idle and the rest of the revered British comedy group put their absurdist comedy chops toward taking aim at Arthurian legend, chronicling the knights of the round table as they pursue the ultimate prize. The film has become an indelible piece of comedic history, spawning generations of quoting fans and a Broadway adaptation, Spamalot.