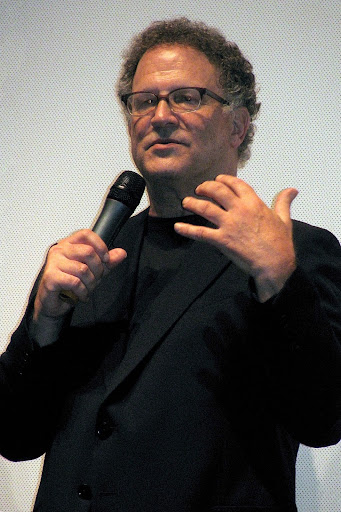 Most depictions of the idea of an “afterlife” are full of fluffy white clouds and angels and harp music. Albert Brooks’ “Defending Your Life” has a different take— what if when you die, things aren’t actually that different from life on Earth as we know it? When Daniel Miller (played by Brooks) dies suddenly on his 39th birthday, he finds himself carted on a wheelchair onto a trolley, then being guided into a sparse hotel room with a bed and a TV, including a weather channel assuring him that it’s always 74 degrees and sunny.

Daniel isn’t in Heaven, though, but “Judgment City,” a sort of midway station for souls who have recently departed. Everyone is put through a kind of legal proceeding, determining if they were able to overcome their fears and live the best life they could. Individuals who did are sent along to a higher level of existence. Those who didn’t are sent back to Earth to try again.

Brooks’ unique take on life after death provides the basis for one of the most consistently funny and unfairly overlooked films of the past thirty years. Written and directed by Brooks himself, “Defending Your Life” is in turns both wry and heartwarming. Judgment City is one of the most unique-yet-familiar locations in comedy, feeling just different enough from everyday life to resonate as somewhere new. The fact that this is “the Universe”’s take on what humans would find comforting makes the little touches even funnier.

The weight of Daniel’s experience is amplified by his relationship with another new arrival, Julia (played by the immortal Meryl Streep), who is basically guaranteed to be moving onward. As the pair share their experiences and discuss who they were, we resonate with them both and root for them to find the bravery and happiness that the universe clearly wants for them— wherever they go from here.

“Defending Your Life” is available for streaming on Hulu.