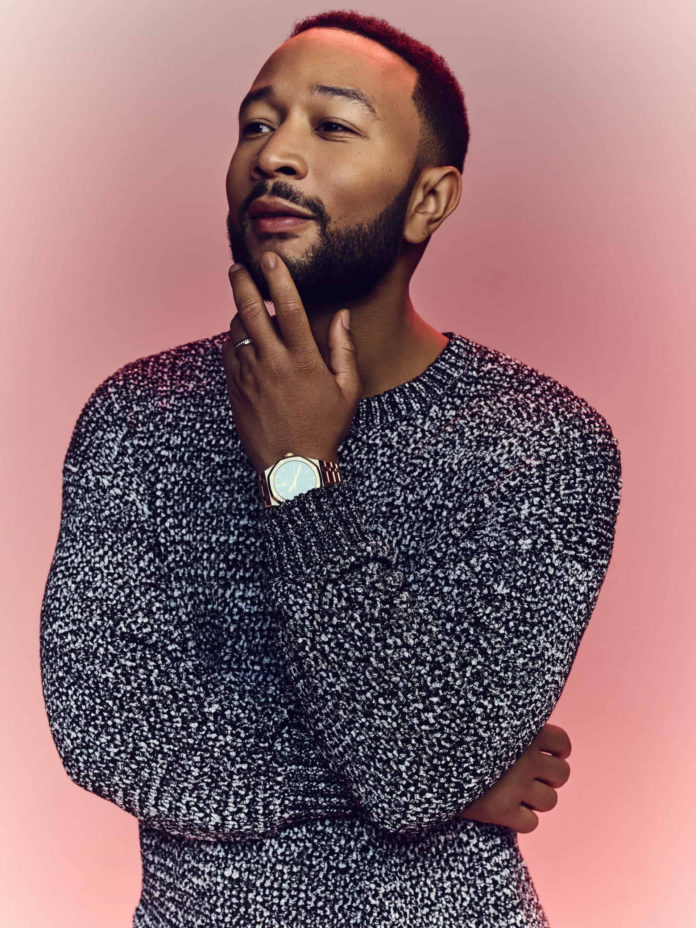 The Toledo Museum of Art will be kicking off its new concert series with an intimate performance by multi-time platinum recording artist and musical icon John Legend. The event will take place in the Great Gallery at 8pm on Friday, October 22.

Tickets to the concert will be distributed for free to families and children through the Museum’s outreach programs, as well as to a small group of frontline health care workers from ProMedica. The concert is being presented by both ProMedica and the Rita Barbour Kern Foundation.

The performance will consist of Legend performing popular pieces from his body of work, paired with paintings from the Museum’s Baroque gallery, which will be placed in the Great Gallery for the concert. The stage will be in the center of the space, allowing the audience to be surrounded by the pieces while they themselves surround Legend as he performs.

John Legend is a 12-time Grammy award winning artist and one of only 16 people to join the “EGOT” club— winning an Emmy, Grammy, Oscar and Tony Award— becoming the first African American man to do so. He launched his most recent national tour this past September.

For more information about the Toledo Museum of Art, visit toledomuseum.org