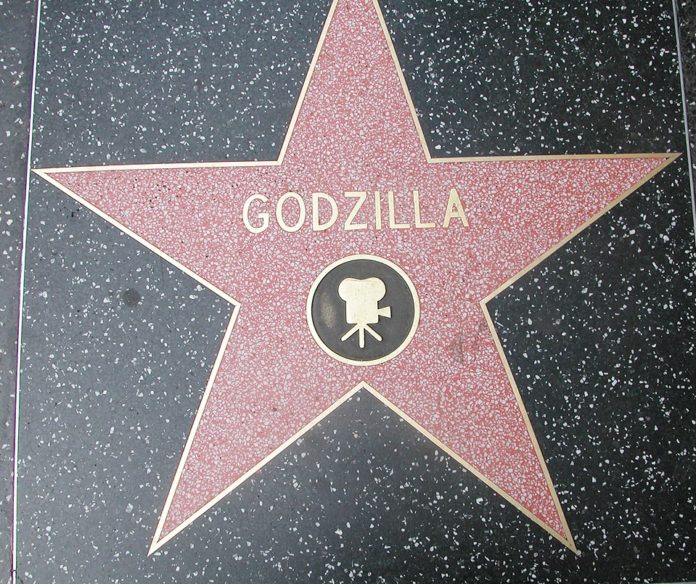 Godzilla (1954): Get ready for the upcoming Godzilla vs. Kong showdown by watching the original classic monster movie on HBO Max. Directed by Ishiro Honda, the film that started it all features all the city-crunching excitement of later installments, but also acts as a metaphor for the impact of nuclear proliferation. HBO Max features two versions of the 1954 movie: The original Japanese version (available only with subtitles) and the American release, Godzilla: King of the Monsters (modified for overseas release with dubbed dialogue and the addition of Raymond Burr).