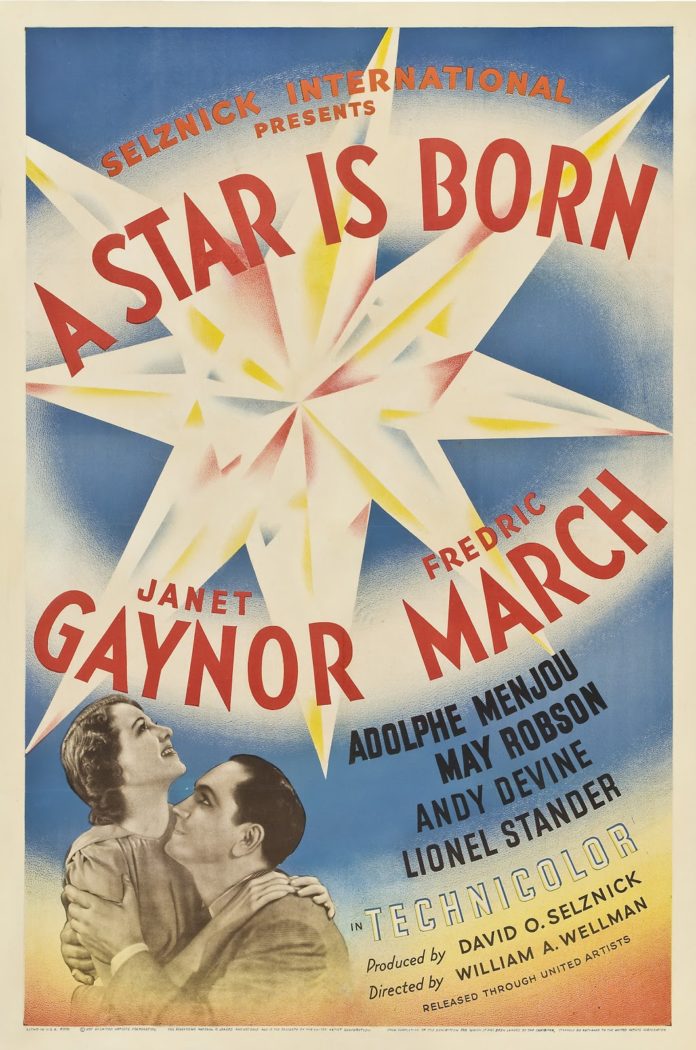 A Star is Born (1937) – This classic show business tale has been remade no less than three times (and some would argue that the original movie was itself a remake of What Price Hollywood? in 1932). Starring Janet Gaynor and Fredrich Marsh, the film tells the tale of a young starlet making her way in Tinseltown and her older mentor. New versions of the story hit the big screen in 1954 (with Judy Garland and James Mason), 1976 (with Barbra Streisand and Kris Kristofferson) and 2018 (with Lady Gaga and Bradley Cooper, who also directed).