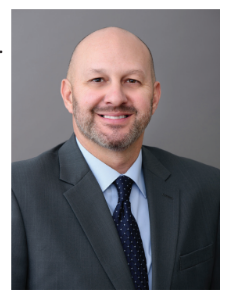 Genacross Lutheran Services announced the appointment of Jeff Barror as Director of Operations.

Barror will oversee ongoing operations and development of senior care services which include provide long-term care, skilled nursing care and rehabilitation, assisted living and independent living services. “I was drawn to Genacross as an organization because it fit my preference to work in a non-profit environment that places their customers first,” Barror said. “I was also impressed with the focus on organizational integrity: Operating an organization in a transparent and ethical manner.” 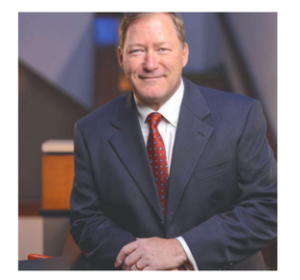 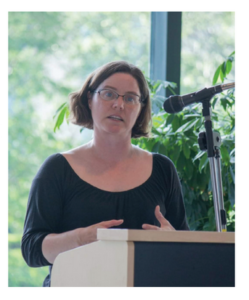 The Lucas County Commissioners announced the county’s next Poet Laureate – Jonie McIntire, who was selected by a committee composed of members from the Toledo Library, Arts Commission and past Laureates. McIntire will serve in the position for two years and is charged with fulfilling the Commissioners’ recognition that poetry has a place in the county’s cultural tradition and civic life. For more information about Jonie McIntire, visit her website: joniemcintire.net